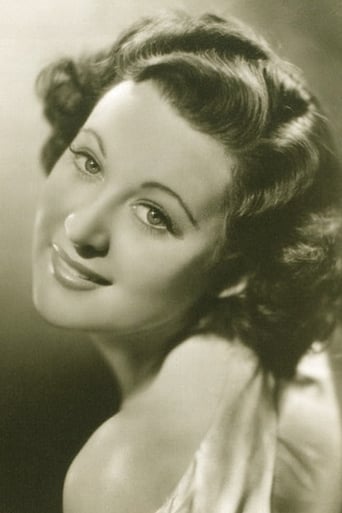 Hollywood actress of the Thirties and Forties who played Pamela Armitage opposite John Wayne in I Cover the War (1937) and enjoyed starring roles in a series of Westerns with the likes of William “Hopalong Cassidy” Boyd. Born in Melbourne, Australia, she emigrated to America, where she studied at Pasadena College. Then moved to London to study at the Royal Academy of Dramatic Arts. Starred in The Women (1938) on Broadway before heading to Hollywood’s Paramount Pictures, where she featured in The Secret of Treasure Island (1938), House of Errors (1942), with comedian Harry Langdon, and with Brenda Joyce in Thumbs Up (1943). Later had a part-time radio show and appeared on stage and television.