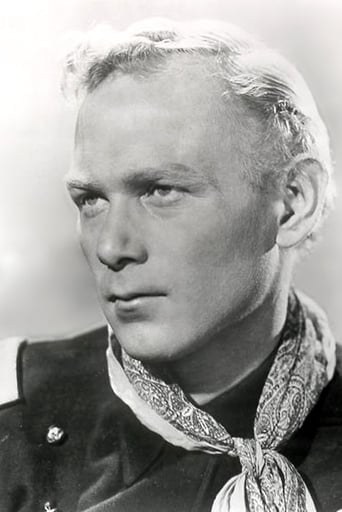 Harry Carey Jr. was an American actor, who attempted a singing career to avoid acting but was unsuccessful. He began acting in the John Ford Stock Company with his father. Carey collaborated frequently with director John Ford, who was a close friend. He appeared in such notable Ford films as 3 Godfathers, She Wore a Yellow Ribbon, The Searchers, and Cheyenne Autumn. Both of his parents had appearances in Ford's films as well. He became a respected character actor like his father. Carey appeared in many Westerns. He made four films with director Howard Hawks. The first was Red River, which featured both Carey and his father in separate scenes, followed by Monkey Business, Gentlemen Prefer Blondes, and Rio Bravo. Carey is credited in Rio Bravo, but his scenes were cut. Carey speculated that Hawks either did not like Carey's outfit or cut the scene because Carey addressed Hawks as "Howard" instead of "Mr. Hawks". Carey also collaborated with John Wayne with whom he made nine films. He got to work with Wayne first in Red River and last in Cahill U.S. Marshal. He also starred in nine films alongside Ben Johnson, including Rio Grande and Cherry 2000. Between 1955 -1957, Carey appeared as ranch counselor Bill Burnett in the serial Spin and Marty, seen on Walt Disney's Mickey Mouse Club. In the 1960s, Carey appeared on such western series as Have Gun - Will Travel and The Legend of Jesse James. In 1980, Carey portrayed George Arthur in the movie The Long Riders, a film about the exploits of Jesse James. In 1985, Carey played aging biker, Red, in the movie Mask. In 1987, Carey was a featured actor in the film, The Whales of August, with Bette Davis, Lillian Gish, Vincent Price, and Ann Sothern. In 1990, Carey appeared in the film Back to the Future Part III in a saloon scene set in 1885. In 1993, he made a cameo in the film Tombstone as Marshal Fred White. Carey appeared in Tales from the Set, a series of video interviews in which he discussed various individuals with whom he worked. In 2009, Carey and his partner Clyde Lucas completed Trader Horn: The Journey Back, a remembrance of the 1931 adventure film featuring the elder Carey. Carey attempted to produce a feature film called Comanche Stallion, a project which John Ford had considered making in the early 1960s, based on the 1958 book by Tom Millstead. He appeared in more than ninety films including several John Ford westerns as well as numerous television series.