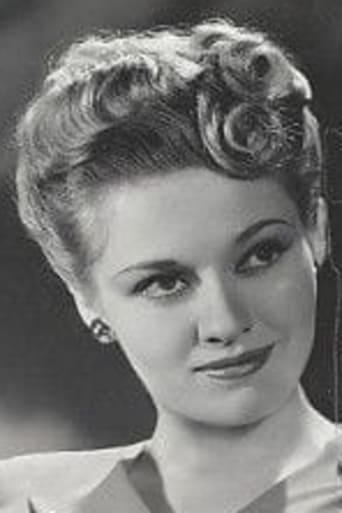 Virginia Christine Ricketts was an American stage and screen film actress. She began training for a theatrical career with actor/ director Fritz Feld whom she married in 1940. In 1942, she made her stage debut in the Los Angeles production of "Hedda Gabler". While performing in the play, she was spotted by an agent from Warner Bros. who signed her to a film contract with the studio. Virginia Christie appeared in more than 170 feature films and TV-productions.