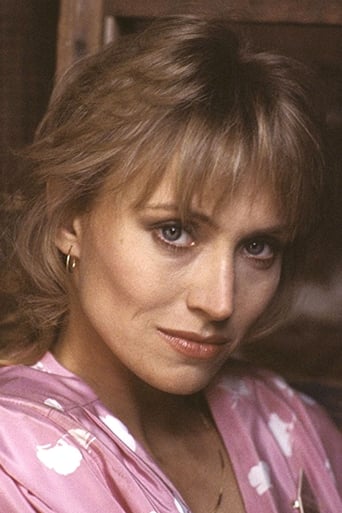 ​From Wikipedia, the free encyclopedia. Darlanne Fluegel born in Wilkes-Barre, Pennsylvania on November 25, 1953.  She is an American actress. Fluegel appeared in the TV series Crime Story and the final season of Hunter. She was featured in Sergio Leone's 1984 film Once Upon a Time in America as Robert De Niro's girlfriend Eve (credited as "Darlanne Fleugel"),[1] and in 1986's Tough Guys as Kirk Douglas' girlfriend. In 1985 she appeared in To Live And Die In L.A. as Ruth Lanier, the love interest (and snitch) of William Petersen's main character Secret Service Agent Richard Chance. Not long afterward, in early 1986, she portrayed Billy Crystal's ex-wife, Anna, in the hit buddy-cop action comedy Running Scared. Fluegel also appeared in numerous other performances and appearances on network television (such as The Tonight Show), major advertising campaigns and music videos, as well as “cover girl” and other national and international professional modeling (represented for 15 years by The Ford Agency, New York). Fluegel taught acting as a professor at the University of Central Florida from 2002 to 2007. Description above from the Wikipedia article Darlanne Fluegel, licensed under CC-BY-SA, full list of contributors on Wikipedia