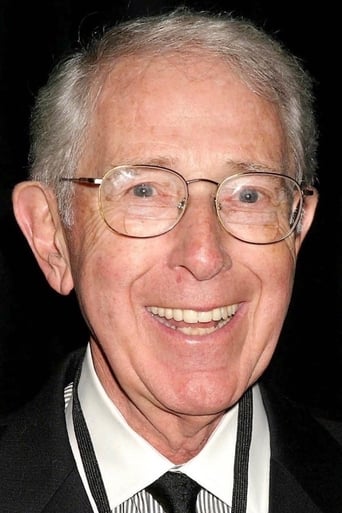 From Wikipedia, the free encyclopedia. Kenneth Sansom is an American actor who first began acting in the early seventies. His first role was in an episode of Mayberry R.F.D., a continuation of the Andy Griffith Show. He is best known for his role as Rabbit in The New Adventures of Winnie the Pooh. He would later be replaced by Tom Kenny in the upcoming film. In an interview broadcasted on ABC 4, when asked about not voicing Rabbit in the upcoming Winnie the Pooh film, he stated "I'm not sure", although he claims he's still under contract. Ken is a member of The Church of Jesus Christ of Latter-day Saints. Description above from the Wikipedia article Kenneth Sansom, licensed under CC-BY-SA, full list of contributors on Wikipedia.