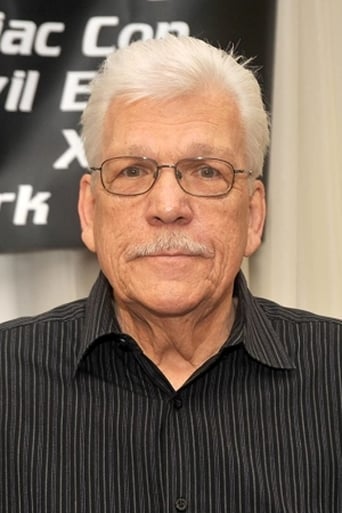 ​From Wikipedia, the free encyclopedia. Tom Atkins  (born November 13, 1935) is an American television and film actor. He is primarily known for his work in the horror film genre, having worked with writers and directors such as John Carpenter, Stephen King, and George A. Romero. He is also a familiar face to mainstream viewers, often playing police officers. Description above from the Wikipedia article Tom Atkins, licensed under CC-BY-SA, full list of contributors on Wikipedia