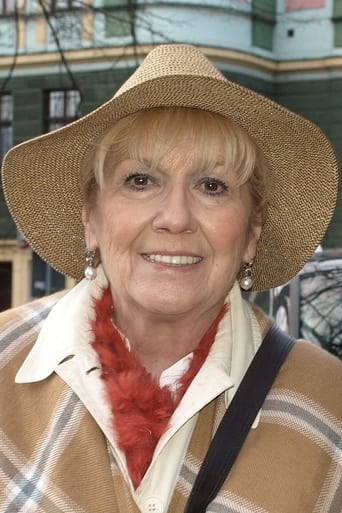 From Wikipedia, the free encyclopedia Emilia Krakowska (born 20 February 1940 in Poznan) is Polish entertainer, film and theater actress. She graduated from High School in Drezdenko. A graduate of the Theatre Academy in Warsaw (1963). She played in the following theaters: Powszechny in Warsaw (1964-1968), National (1968-1978), Contemporary in Warsaw (1978-1985) and Variety in Warsaw (1985-1991) and Teatr Powszechny in. Jan Kochanowski in Radom in 2008; Wroclaw Comedy Theatre, Drama Theatre; Alexander Hungarian Bialystok and the New Theatre in Slupsk. She is a film actress, and consolidated her position as the participation in a number of television series. In the 1980s, she was a member of the National Council for Culture. She belonged to a group of actors who boycotted the Polish stage after the introduction of martial law in 1981.. In 2005, during the X Festival of Stars in Międzyzdroje she participated in the Promenade of Stars. In 2013 she was awarded by the Polish section of the International Association of Theatre Critics.