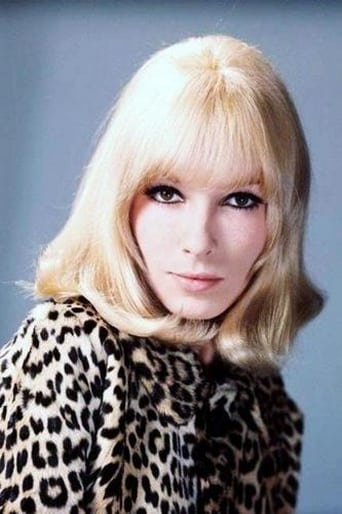 ​From Wikipedia, the free encyclopedia.   Dany Saval (born Danielle Nadine Suzanne Savalle on January 5, 1942 in Paris, France) is a former French actress. Lithe and lovely French leading lady of the late 1950s and 1960s in both fluffy comedy and intrigue. Best known in America as one of a trio of lovely airline stewardesses being shuffled around by Tony Curtis and Jerry Lewis in the slapstick comedy Boeing Boeing in which she played alongside Thelma Ritter, Christiane Schmidtmer and Suzanna Leigh. Dany Saval retired from the movie and entertainment business in the late 1980s. She has a daughter named Stephanie Jarre (daughter of Maurice Jarre, her first husband), and currently resides in Paris with her second husband, Michel Drucker. Description above from the Wikipedia article Dany Saval, licensed under CC-BY-SA, full list of contributors on Wikipedia.