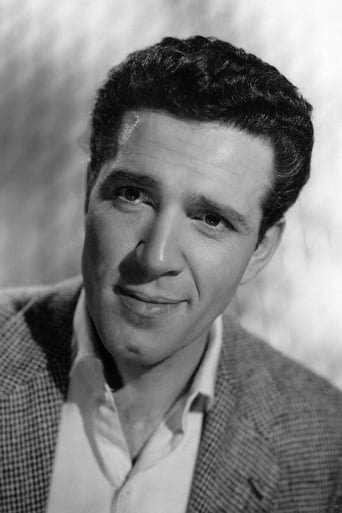 From Wikipedia, the free encyclopedia. Kieron Moore (born Ciarán Ó hAnnracháin Anglicised Kieron O’Hanrahan) (5 October 1924 – 15 July 2007) was an Irish film and television actor whose career was at its peak in the 1950s and 1960s. He may be best remembered for his role as Count Vronsky in the 1948 film adaptation of Anna Karenina opposite Vivien Leigh. Description above from the Wikipedia article Kieron Moore, licensed under CC-BY-SA, full list of contributors on Wikipedia.​