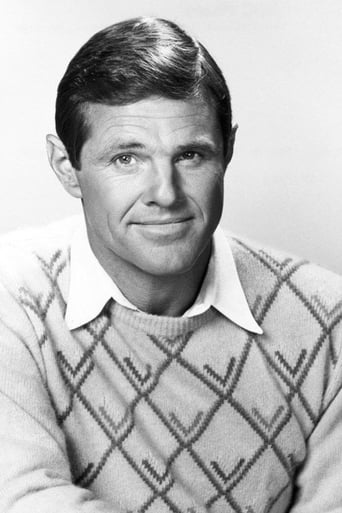 From Wikipedia, the free encyclopedia.   Cliff Potts (born January 5, 1942) is an American television and film actor most noted for supporting roles and guest appearances in more than sixty episodic television series between 1967 and 1999. Potts was a regular supporting player during the first season of The Name of the Game, a revolving 90-minute 1968 series about a publishing empire that featured Tony Franciosa, Gene Barry, and Robert Stack. He also appeared in a starring role in the short-lived 1977 TV series, "Big Hawaii," in which he played Mitch Fears, the rebellious son of rich landowner Barret Fears (John Dehner). He portrayed John Brooke in Little Women. His most widely-known film role is that of John Wolf in the cult science fiction film, Silent Running. Currently, Potts is retired from acting. Description above from the Wikipedia article Cliff Potts  licensed under CC-BY-SA, full list of contributors on Wikipedia.