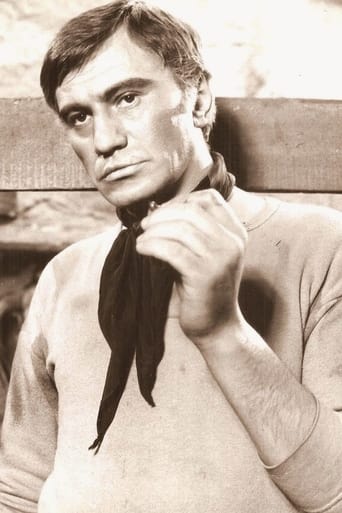 Dragomir Bojanić, best known by his nickname Gidra, (13 June 1933 - 11 November 1993) was a famous Serbian actor. In several films he was credited as Anthony Ghidra. He appeared in many former Yugoslav films, and even some international production, usually playing villains. The best known of such roles is Kondor, German secret agent in popular 1972 film Valter brani Sarajevo. He is, however, best known for the comical role of family patriarch Žika Pavlović, which he played 12 times in Lude godine series of films. Description above from the Wikipedia article Dragomir Bojanić, licensed under CC-BY-SA, full list of contributors on Wikipedia.