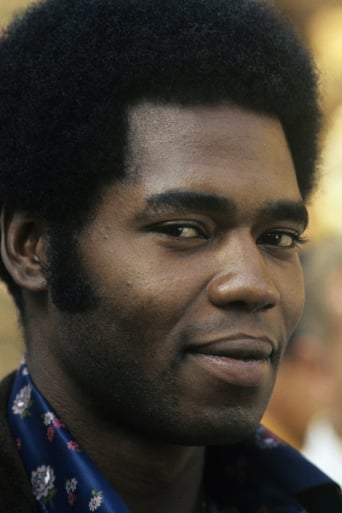 From Wikipedia, the free encyclopedia. Georg Stanford Brown (born June 24, 1943 in Havana, Cuba) is a Cuban-American actor and director, perhaps best known as one of the stars of the ABC police television series The Rookies from 1972–76. On the show, Brown played the character of Officer Terry Webster. During the 1960s, Brown had a variety of roles in television and film, including a portrayal of Henri Philipot in 1967's The Comedians, and playing Dr. Willard in 1968's Bullitt. In 1972 Brown starred in Wild in the Sky, co-starring Brandon De Wilde, as anti-war, anti-establishment guerrillas, who devise a scheme to destroy Fort Knox with an atomic bomb. Brown later played Tom Harvey (son of Chicken George, great grandson of Kunta Kinte, and great grandfather of Alex Haley) in the 1977 television miniseries Roots, and 1979's Roots: The Next Generations. In 1980, he starred in the highly successful Stir Crazy opposite Gene Wilder and Richard Pryor. He then went on to a supporting role in yet another miniseries North & South in 1985 as a character named Grady. Brown also directed several second-season episodes of the television series Hill Street Blues. More recently, Brown had a recurring role on the FX drama series Nip/Tuck. Description above from the Wikipedia article Georg Stanford Brown, licensed under CC-BY-SA, full list of contributors on Wikipedia