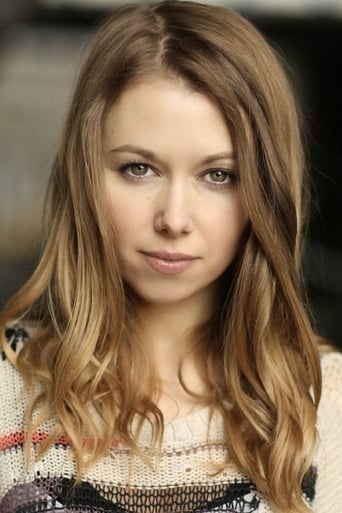 Sarah Alexandra Marks is an actress who began her career in 2010. She has always been in the industry, dancing from the age of 2. She recently performed at The Royal Opera House as Ninon in 'Manon Lescaut' directed by Jonathan Kent. Her most prominent roles include feature film 'Kill Kane' starring alongside Vinnie Jones, released 2016 in the UK. 'Bonded by Blood 2' premiering March 2016. 'Pulp' (2013) directed by Adam Hamdy and short film 'Illegal Activity' (2012) directed by award-winning Sebastian Thiel. This year so far Sarah will be filming supernatural thriller 'Secrets of the Lost souls' directed by award winning Paul Emmanuel and Sarah will have her first lead in the action packed superhero movie 'Blue Angel'.