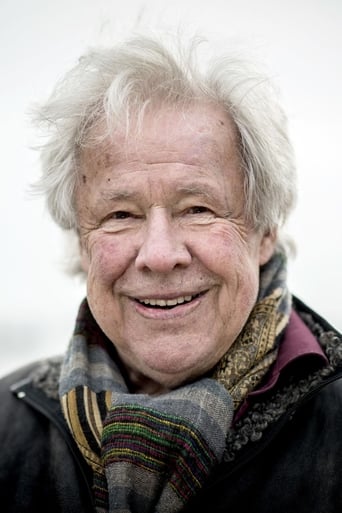 Sven Justus Fredrik Wollter (11 January 1934 – 10 November 2020) was a Swedish actor, writer, and political activist. Wollter is one of the most renowned Swedish actors, he was awarded Best Swedish actor twice. In his native country, he became widely known through his role as Madame Flod's son Gusten in Swedish Television's adaption of The People of Hemsö by August Strindberg in 1966. Later he had several notable roles, including in 1976 when he played Detective Sergeant Lennart Kollberg in Bo Widerberg's film The Man on the Roof. For international viewers, he is best known for his role Victor in the dramatic film The Sacrifice by Andrei Tarkovsky, and for a wider television audience as the retired Detective Chief Inspector Van Veeteren in the cinematic adaptations of Håkan Nesser's police novels.