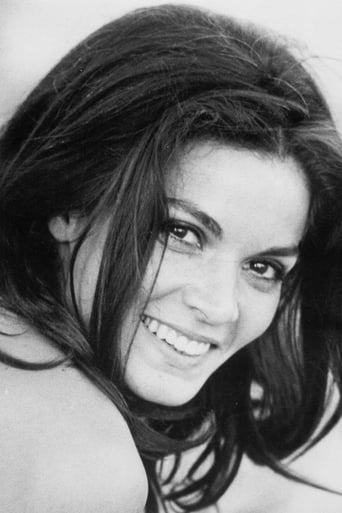 Florinda Bolkan is a retired Brazilian actress and model. Bolkan acted with the Beatle Ringo Starr in her first film, "Candy". She worked in more than forty films, mainly in Italy. She was directed by Vittorio de Sica in Una Breve Vacanza. Under Elio Petri's direction, she made "Investigation of a Citizen Above Suspicion". Enrico Maria Salerno directed her in "Anonimo Veneziano". She worked with Jean-Louis Trintignant, John Cassavetes, and Annie Girardot.