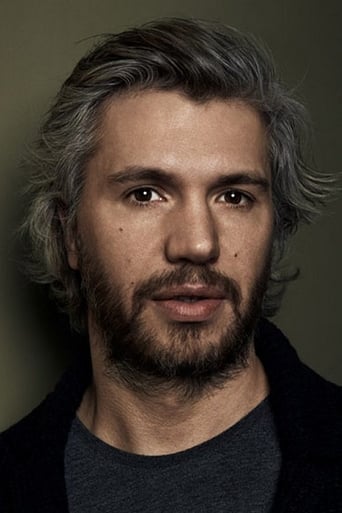 Nicolai Cleve Broch (born 14 November 1975) is a Norwegian actor of theatre and film. He rose to national fame playing one of the leading roles in the 2002 drama series Lekestue, which aired on NRK in 2002. He is also known for playing the protagonist in Buddy, a romantic comedy from 2003. Other major film credits include Uno, Uro and Den siste revejakta. More recently, Cleve Broch was nominated for an Amanda Award for his portrayal of World War II resistance fighter Gregers Gram in Max Manus. Often appearing alongside Aksel Hennie, the two have been referred to as "Norway's Ben Affleck and Matt Damon".