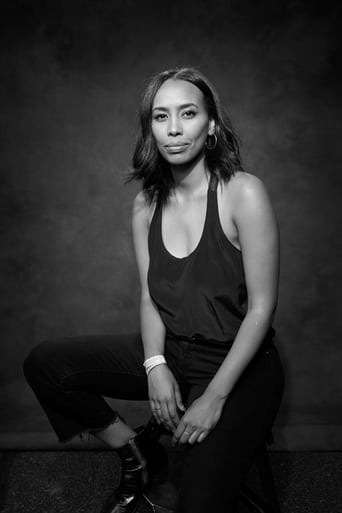 Lowam Eyasu immigrated from Eritrea to Barstow, CA, with her parents and siblings when she was 2 years old. At 17 she attended California State University Long Beach. She received a BA in performance and has studied viewpoints under Jeff Perry and Alexander Billings at Steppenwolf Theatre West. Lowam’s passion for TV and entertainment eventually drove her to not only act but write and produce her own content. A tenacious and confident actor, Lowam left college to pursue her career. After living in Los Angeles and New York, she learned that the industry wasn’t quite representing her or woman like her. In result of the misrepresentation she started the production company VKTRY Creative with two of her childhood friends. VKTRY focuses on creating narrative content for women, women of color and other underrepresented communities. She is passionate about advancing narratives that stand to uphold the uniquely individual stories that are seldom told. Lowam has produced over 10 projects, including writing two feature films with VKTRY.