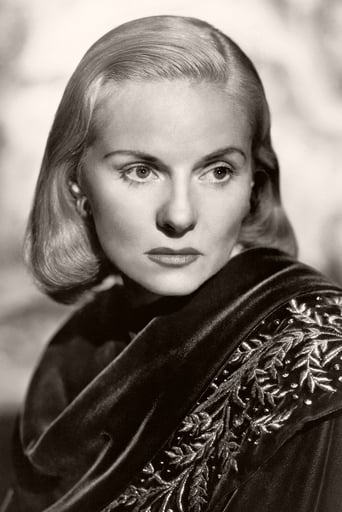 From Wikipedia, the free encyclopedia. Dorothy Anne Todd (24 January 1907, Hartford, Cheshire – 6 May 1993, London) was an English actress and producer. She was born in Hartford, Cheshire and was educated at St. Winifrid's School, Eastbourne. She became a popular actress from appearing in such films as Perfect Strangers (1945) (as a nurse) and The Seventh Veil (1945) (as a troubled concert pianist). She is perhaps best known to American audiences as Gregory Peck's long-suffering wife in Alfred Hitchcock's The Paradine Case (1947). She later produced a series of travel films. Her autobiography is entitled The Eighth Veil, an allusion to the film which made her a star in Britain. Todd was known as the "pocket Garbo" for her diminutive, blond beauty. Description above from the Wikipedia article Ann Todd, licensed under CC-BY-SA, full list of contributors on Wikipedia.