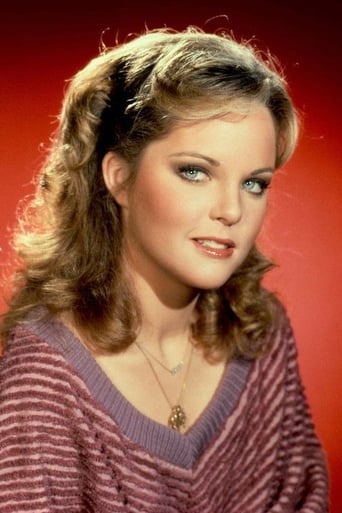 ​From Wikipedia, the free encyclopedia.   Melissa Sue Anderson (born September 26, 1962) is an American actress. She played the role of Mary Ingalls on the NBC television series Little House on the Prairie. She starred on the show from 1974 until 1981, leaving after Season 7, but later appeared in 2 episodes of Season 8 in late 1981. She won an Emmy Award for her performance in Which Mother Is Mine? (1979). One of her more recent performances was as First Lady Megan Hollister in the 2006 television mini-series 10.5: Apocalypse. Description above from the Wikipedia article Melissa Sue Anderson,  licensed under CC-BY-SA, full list of contributors on Wikipedia.