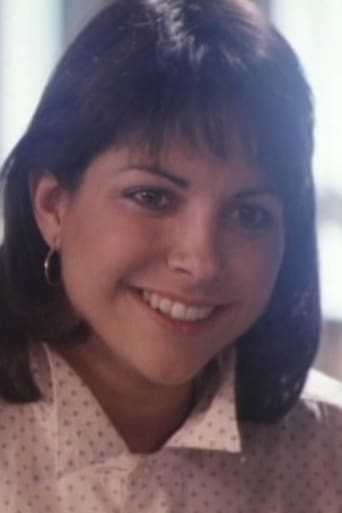 From Wikipedia, the free encyclopedia Susan Ursitti is an American actress. Ursitti graduated from St. Mary's College and then spent several years acting in commercials, TV, film and stage. Her filmography includes Zapped!, Teen Wolf and Defense Play, as well as television guest roles on 21 Jump Street and Charles in Charge. She later received her Master's degree in Design and Manufacturing. In September 1992, she married Jonathan Sheinberg, the producer of such films as McHale's Navy, A Simple Wish, and The Conscientious Objector. She is the mother of three, and involved in C.O.A.C.H. for Kids and the Advisory Board for the Los Angeles Parks and Recreation. Description above from the Wikipedia article Susan Ursitti, licensed under CC-BY-SA, full list of contributors on Wikipedia. ​