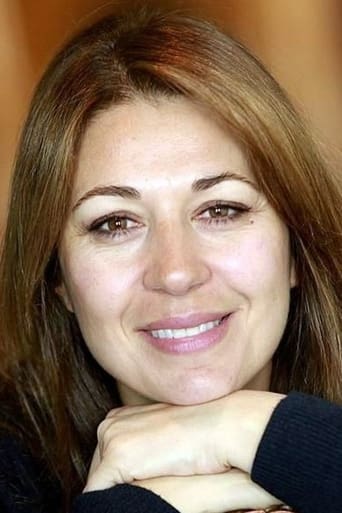 Valérie Benguigui (8 July 1961 – 2 September 2013) was a French actress and theater director. Born in Oran, Algeria, she took acting courses at the Cours Florent and the National Chaillot Theatre School. Her first film role was in Francis Huster's On a volé Charlie Spencer (1986). Her most successful television role was in the series Avocats et associés, in which she appeared from 2000 to 2005. She also produced and directed several plays at this time. In 2012, she portrayed Élisabeth in the film What's in a Name? (Le Prénom), which earned her a César Award for Best Supporting Actress, as well as a Molière Award nomination for Best Supporting Actress. Benguigui was married to actor and restaurant manager Eric Wapler, whom she met while studying at Cours Florent. They had two children. Benguigui died from breast cancer, aged 52, on 2 September 2013 in Paris. She battled the disease for three years. Benguigui was buried at Montparnasse Cemetery. Source: Article "Valérie Benguigui" from Wikipedia in english, licensed under CC-BY-SA 3.0.