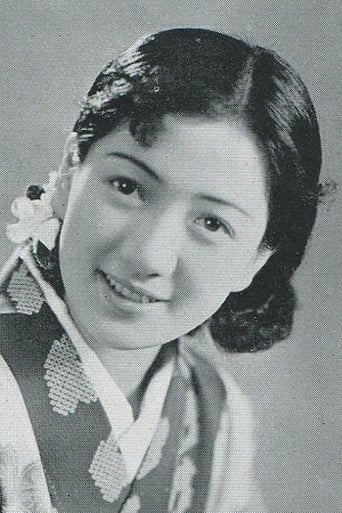 Yukiko Todoroki (轟 夕起子 Todoroki Yukiko; September 11, 1917 – May 11, 1967) was a Japanese actress. Her real name was Tsuruko Nishiyama. She participated in the Takarazuka Revue. At Takarazuka, she was known not by her real name, but by the stage name Toruko (Turquoise or Turk). Her birthplace was Shinbori, Azabu-ku in Tokyo. Her two ex-husbands were film directors Masahiro Makino and Koji Shima. Her son is Masayuki Makino, the principal of Okinawa Actors School. Anna Makino, a former member of idol group Super Monkey's, is her granddaughter.