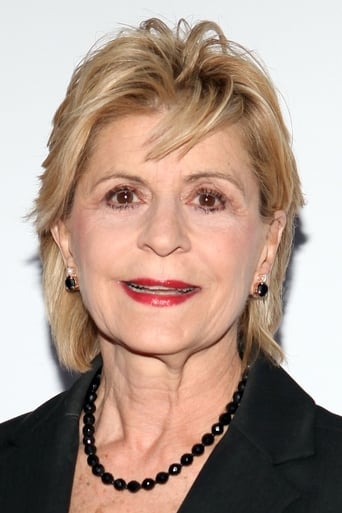 Character actress Concetta Tomei was born on December 30, 1945, and raised in her hometown of Kenosha, Wisconsin, the only child of a policeman who was a talented artist on the sly. She came from a long line of educators and was likely drawn to that career at an influential age. She attended the University of Wisconsin at Madison, where she earned a Bachelor of Science degree in education. After teaching school in a Milwaukee suburb for four years, however, she abruptly quit to pursue her acting dream. She became a student of the famed Goodman School of Drama in Chicago where she received a another degree, a Bachelor of Fine Arts, in theater arts. She started her professional career on the stock and repertory stages and gathered a formidable list of early credits appearing in such plays as "A Streetcar Named Desire, "Candida," "Blithe Spirit" and "The Corn Is Green." She made her debut on Broadway replacing Carole Shelley in "The Elephant Man" playing the actress/grande dame Mrs. Kendal. She continued in her role when a subsequent tour went out starring David Bowie. Seeking on-camera experience, she moved out West in the 1980s and found plentiful work on TV with her all-controlling, severe-looking femmes, which culminated in the critically acclaimed Vietnam War drama China Beach (1988) in which she played a hard-as-nails major. She continued with a host of guest parts on "L.A. Law," "Murphy Brown," "Picket Fences" and "Wings," among many others. Not readily known for her film work, she has nevertheless offered occasional arch support (since 1991) in such pictures as Don't Tell Mom the Babysitter's Dead (1991), Twenty Bucks (1993), Out to Sea (1997) Deep Impact (1998), The Muse (1999) and View from the Top (2003). Another regular series TV role came with Providence (1999), in which she played a chain-smoking mom.