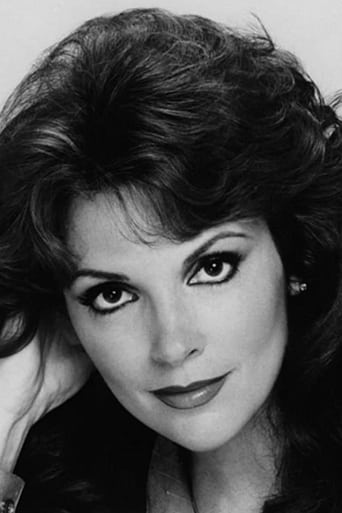 Patricia "Trisha" Ann Ruth Noble (born 3 February 1944) is an Australian singer and actress. Initially performing as Patsy Ann Noble, she was a teenage pop singer in the early 1960s, with regular appearances on the music and variety television series Bandstand. In November 1961, she released her biggest hit single, "Good Looking Boy", which reached the Top 10 in Melbourne and Top 20 in Sydney. At the Logie Awards for 1961, she won the 'Best Female Singer' from TV Week. By 1962, she had transferred to the United Kingdom and continued her singing career by releasing singles there. In 1965, Noble started her television acting career, and by 1967, she was using Trisha Noble as her stage name. By the 1970s, she had relocated to the United States and had guest roles in various television series including Columbo: Playback, Baretta and Buck Rogers in the 25th Century. In 1983, Noble returned to Australia where she also pursued a career as a theatrical actress. In 2005, Noble had a minor role inStar Wars Episode III: Revenge of the Sith as Jobal Naberrie – mother of lead character Padmé Amidala.