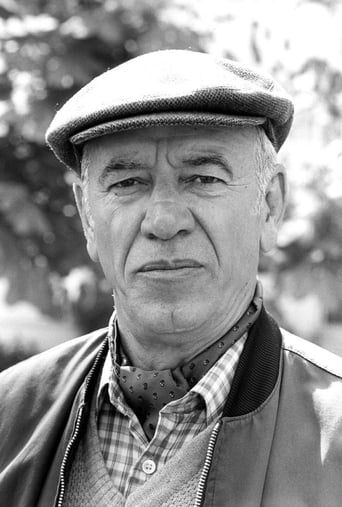 André Pousse (20 October 1919 – 9 September 2005) was a noted French actor and, in his youth, also a notable cyclist While primarily known as a leading French actor, André Pousse began his professional career as a cyclist (primarily track). His greatest cycling achievements took place in the infamous Vél d'Hiv (Vélodrome d'Hiver or Winter Velodrome), in Paris, where he won the prestigious "six days of Vél d'Hiv" races from 1942 to 1949. Indeed, Pousse is the record holder in this event, and will remain so as the Vél d'Hiv has since been torn down. The "race," as it was, took place in front of 20,000 spectators and was a major French cultural and sporting event. It lasted six days and nights and, until two-man teams were established, it was apt to land exhausted participants in hospital, as Pousse himself remarked. Alain Delon, who as a child attended the races as an ardent admirer of Pousse, remembers competing with other children for the honor of bringing Pousse his bicycle at the beginning of a race. André Pousse retired from the track in 1950; and later, from 1960, went on to his better known years as an actor in cinema and television. He played mostly gangster roles in police films of the time. For many years, he was the artistic director of the Moulin Rouge in Paris and many other establishments, including the Casino of Lebanon. He also served as the agent of many French actors. Source: Article "André Pousse" from Wikipedia in english, licensed under CC-BY-SA 3.0.