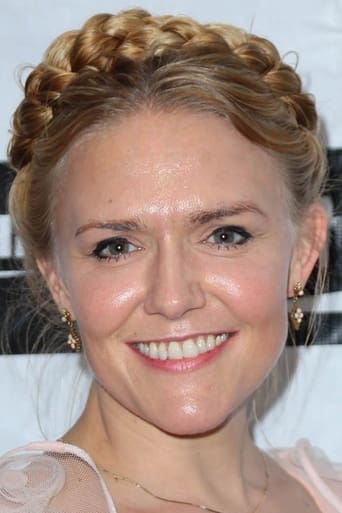 Dominique Ariane Swain (born August 12, 1980) is an American actress. She is best known for her roles as the title character in the 1997 film adaptation of Vladimir Nabokov's novel Lolita, and as Jamie Archer in the film Face/Off. Swain started her career in Hollywood as a stunt double; she appeared as the double for Macaulay Culkin's younger sister Quinn in Joseph Ruben's The Good Son (1993). In 1995, at the age of 14, she was chosen out of 2,500 girls to play the title role in Adrian Lyne's controversial 1997 screen adaptation of Lolita, as Dolores "Lolita" Haze. She was 15 during filming and her performance was praised by critics. She later then played the rebellious teen Jamie Archer in John Woo's Face/Off (1997). She starred in the 1998 drama film Girl, in which she plays a high-schooler who is determined to lose her virginity. In 2009, Swain appeared in Starz Inside: Sex and the Cinema which discussed the depiction of sex in film. That same year, she was featured in the movie Noble Things, about the country star Jimmy Wayne Collins, which also starred country musician Lee Ann Womack. Swain also starred in the horror/slasher film Fall Down Dead as the main character, Christie Wallace. She starred in Monte Hellman's romance thriller Road to Nowhere in 2010. In 2011, Swain was featured in David Ren's action thriller The Girl from the Naked Eye. She starred in the direct-to-video science fiction film Nazis at the Center of the Earth in 2012. In 2013, Swain starred in Gregory Hatanaka's drama film Blue Dream as Gena Townsend. Currently, Swain is set to star in the independent action film Skin Traffik alongside Mickey Rourke, Daryl Hannah, Eric Roberts and Michael Madsen in the slasher film The 6th Friend. Description above from the Wikipedia article Dominique Swain, licensed under CC-BY-SA, full list of contributors on Wikipedia