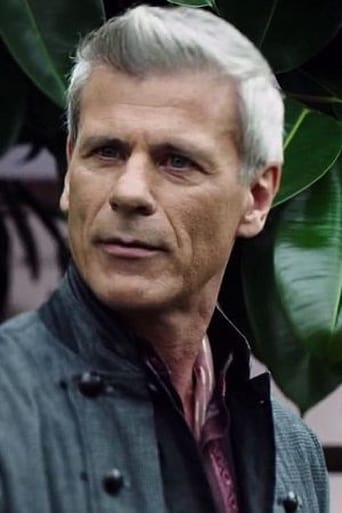 From Wikipedia, the free encyclopedia Rob Stewart (born 23 July 1961) is a Canadian actor born in Toronto, Ontario, Canada principally known for the lead role of Nick Slaughter in the action-comedy television series Tropical Heat and his recurring role as Roan in Nikita. Growing up in Bramalea, a neighbourhood in the city of Brampton, Rob loved to play hockey, dreaming of becoming a professional. At the age of 17, he sustained an injury that caused him to lose a kidney and subsequently turn down a number of athletic scholarships that had been offered to him. He enrolled at the University of Waterloo where he majored in Latin and English. In order to put himself through university, he took up his guitar, set some poems to music and sang in local restaurants. In the summers, he did stunts and acrobatics at Canada's Wonderland amusement park. Throughout his career he has guest starred in numerous television roles and was one of the leads in the television show Peter Benchley's Amazon. In 2007 he began playing the male lead in Painkiller Jane. Stewart played a major recurring character as Roan in the CW hit action television series Nikita for its first two seasons. In 2013, he played a role in the series Suits as Tony Gianapolous, a corporate raider. In 2013, the documentary entitled Slaughter Nick for President was released. The film follows Stewart on his 2009 trip to Serbia, where Tropical Heat achieved notable popularity in the 1990s. Stewart met his wife in Mexico during the first season of Tropical Heat. Since 2001 he lives in Canada.