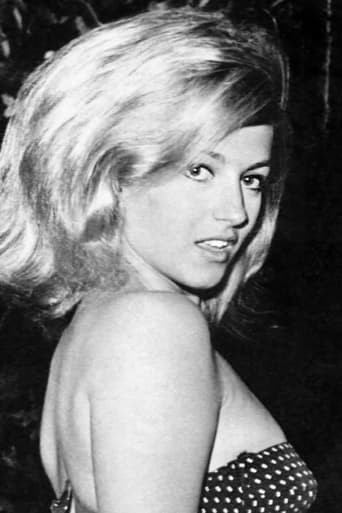 Born Maria Pia Vaccarezza in Genoa, the daughter of a carpenter, Conte spent her youth in Sestri Levante before moving to Genoa to study classical ballet. After a few experiences as a child actress, she was first noted as a fotoromanzi model, then she decided to pursue an acting career and enrolled the Centro Sperimentale di Cinematografia, graduating in 1962. Conte made her acting debut in 1961, in the Marco Bellocchio's short film La colpa e la pena, then she appeared in a number of films and TV-series, often in secondary roles, being sometimes credited as Mary P. Count. She was also occasionally active as a voice actress and a dubber. She retired in the late 1970s. She was married to actor Giuseppe Rinaldi (1919-2007) and is the mother of actress Francesca Rinaldi.