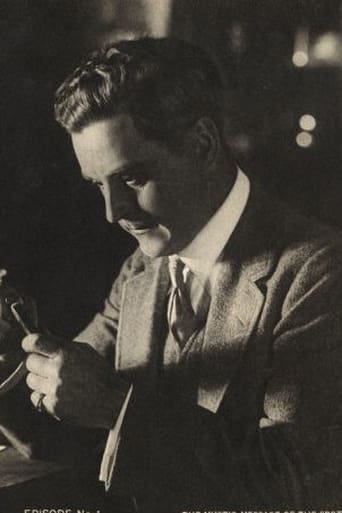 From Wikipedia Harry Benham (February 26, 1884 – July 17, 1969) was an American silent film actor. Born in Valparaiso, Indiana, as a child Benham and his family moved to Chicago, where he was raised and attended school. Benham had a talent for singing and sang in his local church choir. In 1904, the production Peggy From Paris came to Chicago and, at age 20, Benham became a member of the chorus while earning a living in the wholesale paper business. Benham was soon selected to play the leading role in the production and remained in that role throughout the production's three-year run. He was subsequently able to garner more roles in other plays, such as The Sultan of Sulu, Woodland, Marrying Mary, The Gay Musician, H.M.S. Pinafore, Florodora, The Mayoress, and Madame Sherry. In 1910 Benham joined the Thanhouser Company in New Rochelle, New York, for whom he played the leading role in many of the company's films through 1915. He married actress Ethyle Cooke, and together they had two children, Dorothy and Leland, who also became prominent Thanhouser personalities. Benham died on July 17, 1969 in Sarasota, Florida, aged 85.