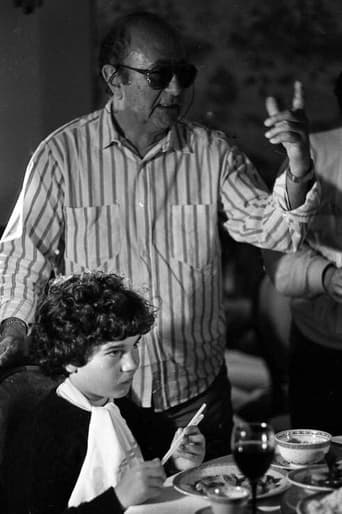 ​From Wikipedia, the free encyclopedia.   Sergio Sollima (born April 17, 1921 in Rome) is an Italian former film director and script writer. Like many Italian cult directors, Sollima started his career by directing mostly sword and sandal movies that were very popular in the early 1960s. After the genre's popularity quickly died out, Sollima was among the first ones to move to spaghetti westerns. The Big Gundown (starring Lee Van Cleef and Tomas Milian) was released in 1966 with big success, despite the fact that it had to compete with Sergio Leone's The Good, the Bad and the Ugly and Sergio Corbucci's Django. Sollima soon filmed two more westerns. Face to Face (Milian and Gian Maria Volonté) was released in 1967 and Run, Man, Run! (Milian) in 1968. Although Sollima directed only three westerns and they never reached the level of popularity as the ones by the other Sergios (Leone and Corbucci), each of them are highly regarded among genre enthusiasts. In 1970, Sollima switched genres again and directed the Charles Bronson and Telly Savalas starred Violent City, which was one of the first violent and fast-paced Italian crime films often known as poliziotteschi. Like for all of his westerns, the soundtrack was provided by Ennio Morricone. Sollima's last well-known film is Revolver, a poliziotteschi film starring Oliver Reed and Fabio Testi. Description above from the Wikipedia article Sergio Sollima, licensed under CC-BY-SA, full list of contributors on Wikipedia.