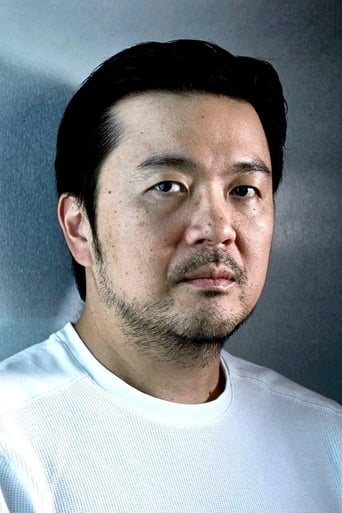 Justin Lin is a Taiwanese-American film director whose films have grossed $2 billion worldwide. He is best known for his work on Better Luck Tomorrow (2002), The Fast and the Furious: Tokyo Drift (2006), Fast & Furious (2009), Fast Five (2011), Fast & Furious 6 (2013), F9 (2021), and Star Trek Beyond (2016). He is also known for his work on television shows like Community and the second season of True Detective. Lin was born in Taipei, Taiwan, and grew up in a working-class neighborhood in Cypress, California, in Orange County. He attended Cypress High School and University of California, San Diego for two years before transferring to UCLA, where he earned a B.A. in Film & Television and a MFA in Film Directing & Production from the UCLA film school.