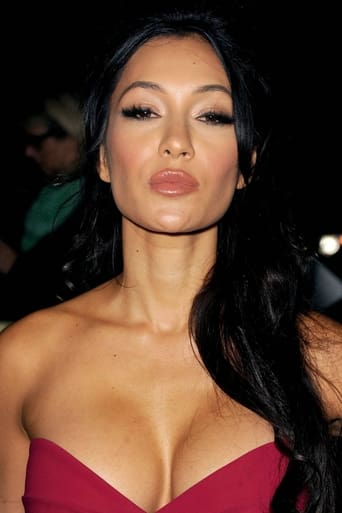 Kea is an actress and model renowned for her multi-ethnic exotic look and scorching screen presence. A rising star in the film world, Kea is paving the way for an impressive film career, appearing as "Xiomara," the iconic femme fatale of "URGE." Kea hails from Hawaii where she started her entertainment career at the age of 4 on stage with her father, legendary Hawaiian Superstar Don Ho. Kea's experience growing up in such a prestigious showbiz family gave her an opportunity to hone her skills on-stage as well as work behind-the-scenes producing and refining the world-renowned show. Kea has studied method acting at the Lee Strasberg Institute and resides in NYC.