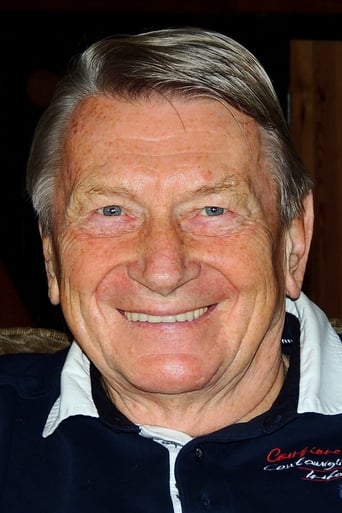 Josef Dvořák (born in Horní Cerekev, Protectorate of Bohemia and Moravia, April 25, 1942) is a Czech actor. He started his career in Kadaň from where Pavel Fiala took him to Kladivadlo in Ústí nad Labem. He was an external actor in theatre Semafor in 1972-1990. In 1990 he established his own theatre company Divadelní společnost Josefa Dvořáka. He is famous for his many movie roles of Vodník. He grew up in Kadan, from 1965 to 1970 he worked in Kladivadle in Ústí nad Labem, from 1972 to 1990 in the Semafor theater, since 1990 he has been the director and protagonist of the Josef Dvořák Theater Company. [1] He first played with Jitka Molavcova and Jiří Suchý, later formed a separate group. Of the hundreds of TV roles, they are among the most famous in the series: Hospitals on the outskirts of the city, Spataces of Chef Svatopluk, There were two scribes, Arabela, Visitors, Cemetery for foreigners, Pubs. In the film he played for example in Jachym, throw him in the machine (1974), Lions Salon (1978), Black Baron (1992). He has been famous for his role as a soldier and, in general, for children. Together with Jitka Molavcova, Pavel Zedníček, Štěpánka Haničinčová and other actors, he produced a series of TV Shows (1977-1990). On TV we can often see her with Jitka Molavcova, who works in the same theater. He also gave his voice to several nightclubs such as Maxipes Fik, Bob and Bobek. As calculated, by the end of 2012, Josef Dvořák was to be heard in 156 episodes of various evening gigs. According to the Mladá fronta Dnes in August 2007 and mainly according to the list of collaborators StB, Uncensored Newspaper, No. 04/2000, was a confidant of State Security, the name Komik, registration number 31 014, from 1979 to 1981. (Wikipedia)