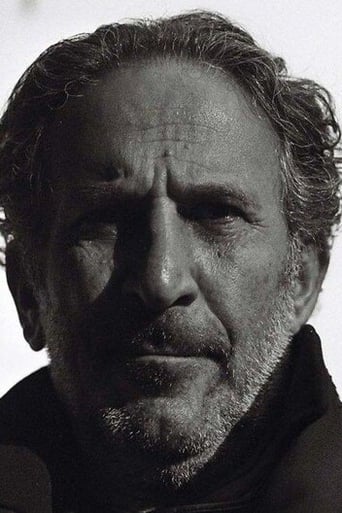 Kevork Malikyan (born 2 June 1943) is a British-Armenian actor and teacher. He played Kazim in Indiana Jones and the Last Crusade and Max in Mind Your Language. During his career, he has worked with renowned directors and actors including Steven Spielberg, Roger Moore, Alan Parker, Sigourney Weaver, Michael Caine and Anthony Hopkins. In addition to film work, he has appeared in numerous television productions, including episodes of The Saint, The Professionals, Mind Your Language, Auf Wiedersehen Pet,The Avengers, Doctor Who and twice in Minder.  He played a number of roles in the RSC production, Arabian Nights (December 2009 — January 2010), at the Courtyard Theatre, Stratford-upon-Avon, Warwickshire.