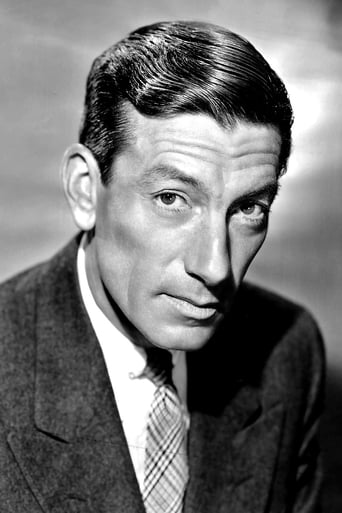 From Wikipedia, the free encyclopedia Hoagy Carmichael was an American composer, pianist, singer, actor, and bandleader. He is best known for composing the music for "Stardust", "Georgia on My Mind", "The Nearness of You", and "Heart and Soul", four of the most-recorded American songs of all time. American composer and author Alec Wilder wrote of Carmichael in American Popular Song: The Great Innovators, 1900–1950 that he was the "most talented, inventive, sophisticated and jazz-oriented" of the hundreds of writers composing pop songs in the first half of the 20th century.