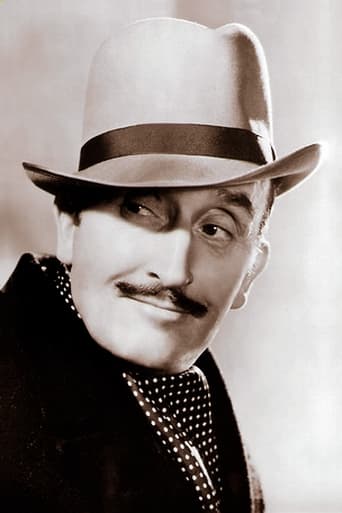 From Wikipedia Tom Kirby Walls (18 February 1883 – 27 November 1949) was an English stage and film actor, producer and director, best known for presenting and co-starring in the Aldwych farces in the 1920s and for starring in and directing the film adaptations of those plays in the 1930s. Walls spent his early years as an actor, from 1905, mostly in musical comedy, touring the British provinces, North America and Australia and in the West End. He specialised in comic character roles, typically flirtatious middle aged men. In 1922 he went into management in partnership with the comic actor Leslie Henson. They had an early success in the West End with a long-running farce, Tons of Money, after which Walls commissioned and staged a series of farces at the Aldwych Theatre that ran almost continuously over the next decade. He and his co-star Ralph Lynn were among the most popular British actors of their time. In addition to his work in the theatre, Walls directed and acted in more than forty films between 1930 and 1949. Some of these were screen versions of the successful stage plays, others were specially-written comedies on similar lines, and there were also serious films, particularly later in Walls's career.