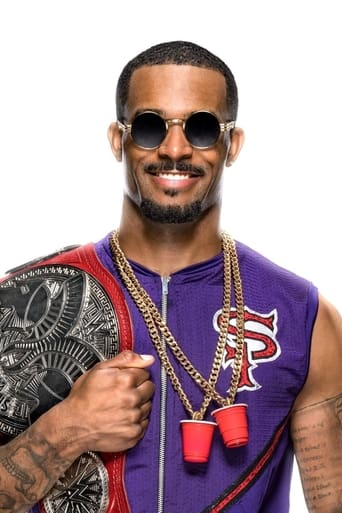 Kenneth Crawford is an American professional wrestler. He is currently signed to World Wrestling Entertainment (WWE), appearing on its NXT brand, where he is one-half of the tag team known as the Street Profits with Angelo Dawkins. He is currently using the ring name Montez Ford. Both Ford and Dawkins are known for their current work in EVOLVE Wrestling, where they are former one-time EVOLVE Tag Team Champions, as well as WWE NXT. Ford and Dawkins are former NXT Tag Team Champions.