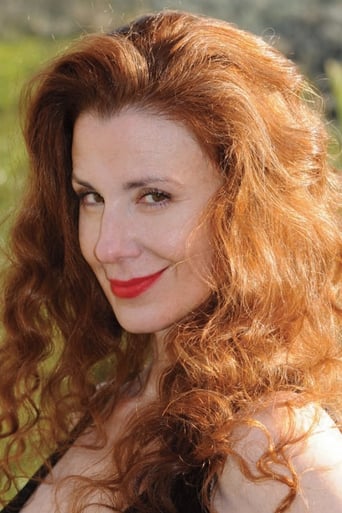 From Wikipedia, the free encyclopedia. Height 6' 0½" (1,84 m) Suzie Plakson (born June 3, 1958) is an American actress, singer, writer, poet, and artist, perhaps best known for her role as Meg Tynan in the sitcom Love & War. Born Susan Plaksin in Buffalo, New York, she grew up in Kingston, Pennsylvania and went to college at Northwestern University. She began her career on the stage, and played four characters opposite Anthony Newley in a revival tour of Stop the World, I Want to Get Off. She also played Marquise Theresa Du Parc in the Broadway incarnation of the play La Bête. Plakson has played a range of characters throughout her career. Her first regular role in a television series was in the sitcom Love & War; she did several voices (principally Fran's Apatosaurus neighbor and friend Monica) on Dinosaurs and ultimately played four characters on various Star Trek series. Description above from the Wikipedia article Suzie Plakson, licensed under CC-BY-SA, full list of contributors on Wikipedia.​