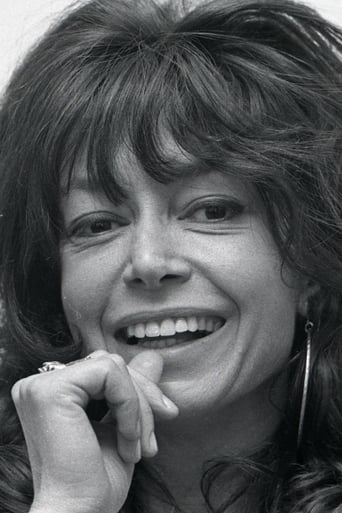 Born in Trois-Rivières, Quebec, Julien was the companion of the poet and Québec provincial MLA Gérald Godin, another Trifluvian and sovereignist. Julien performed pro-independence songs in Montréal clubs as early as 1964. In 1965 she hosted the CBC television series Mon pays, mes chansons. At the CBC she also collaborated and recorded with pianist Herbert Ruff, and performed on the program On Stage. In 1970, Julien and Godin were arrested during the October Crisis and were released eight days later without charge. In 1994, France decorated her with the title Chevalier des Arts et des Lettres. Julien was made a Chevalière de l'Ordre national du Québec. Diagnosed with a debilitating brain disease, Julien took her own life early October 1998 in Montreal. She was the subject of the 2018 documentary film Pauline Julien, Intimate and Political (Pauline Julien, intime et politique). Description above from the Wikipedia article Pauline Julien, licensed under CC-BY-SA, full list of contributors on Wikipedia.