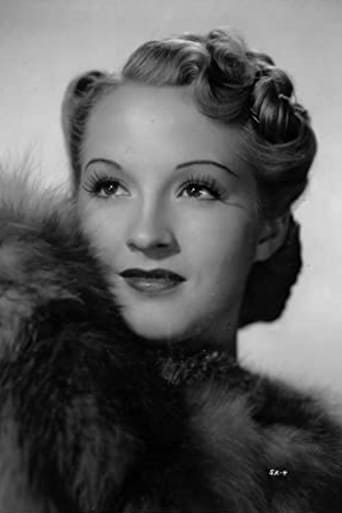 Kathryn Kane, born Katherine Kane, was an American actress and singer, who was, literally, the Midwest farm girl. After moving to New York, Kathryn soon found work as a model and nightclub singer. She first signed with Warner Brothers, making appearances in both their films, and for Universal. She had perhaps her biggest moment in Swing, Sister, Swing, and also appeared in The Spirit of Culver. A few years after the end of World War II, she left Hollywood and spent the next 40 years doing live theater. She passed away at the age of 100 years Brentwood, California.