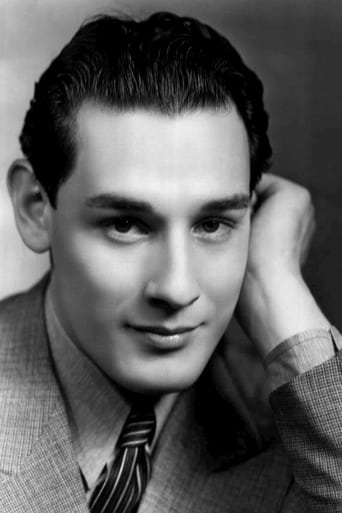 From Wikipedia Federico Arturo Guízar Tolentino (April 8, 1908 – December 24, 1999) was a Mexican singer and actor. Born in Guadalajara, Jalisco, he performed under the name of Tito Guízar. Together with Dolores del Río, José Mojica, Ramón Novarro and Lupe Vélez, Guízar was among the few Mexican people who made history in the early years of Hollywood. In a career that spanned over seven decades, Guízar trained early as an opera singer and traveled to New York in 1929 to record the songs of Agustín Lara. In addition, Guízar performed both operatic and Mexican popular songs at Carnegie Hall, but he succeeded with his arrangements of popular Mexican and Spanish melodies such as Cielito Lindo, La Cucaracha, Granada, and You Belong to My Heart (English version of Solamente una Vez). In 1936, his song Allá en el Rancho Grande launched the singing charro in Mexico after appearing in the film of the same name, succeeding as well in the United States. He also starred in dozens of films, including The Big Broadcast of 1938 (1938), Tropic Holiday (1938), St. Louis Blues (1939), The Llano Kid (1939), Brazil (1944), and The Gay Ranchero (1948), playing with such stars as Evelyn Keyes, Dorothy Lamour, Ray Milland, Ann Miller, Martha Raye, Roy Rogers, Mae West and Keenan Wynn. In the 1990s, he continued playing series parts in Mexican television.