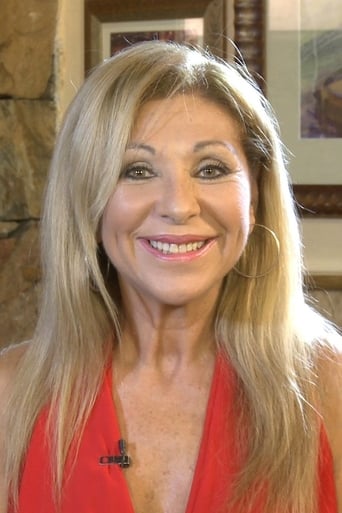 Maria Eugenia Llada Cabrera, better known as Jenny Llada, (Barcelona, ​​22 February 1953) is a showgirl and Spanish actress. He began his career working in theater shows. She debuted in film in 1976. During the following years she combines theater with a cinematic path consisting mainly of films known as “Destape”. Since 1987 he has worked on television series but has focused his career on his work on stage. In 2005 he intervened on “5 lesbianas.com” and a year later premiered with, among others, Rosa Valenty, “Seis mujeres desesperadas”, work that parodies the television series Desperate Housewives.