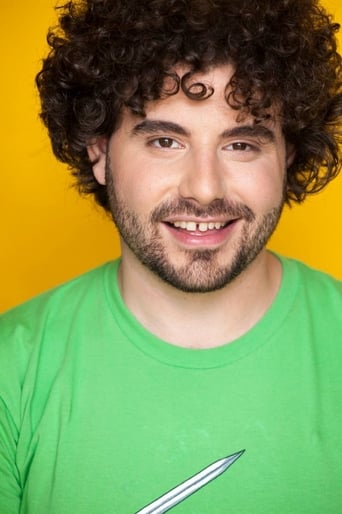 Michael is a professional actor and a proud native of Washington D.C. The child of an a professional actress/singer and a cantor/rabbi, Michael started by performing in musicals and opera at an early age. He graduated from the Duke Ellington School of the Arts as a theatre major, an received his BA in Theatre from the University of Maryland, College Park. While still in D.C., Michael was a founding member of the Flying V Theatre and an artistic associate at the Pointless Theatre Company, both winners of the Helen Hayes for Outstanding Emerging Theatre Company. He performed in a wide variety of productions in the DC area, in addition to directing and sound designing. Michael taught improvisation and general theatre skills across grade levels and is a proud alum of UMD's improv group, Erasable Inc. He also helped found Phatal Records, where he produced instrumentals for local hip-hop artists Blastphumis and Likeblood, under the name DJ Awkward Silence.