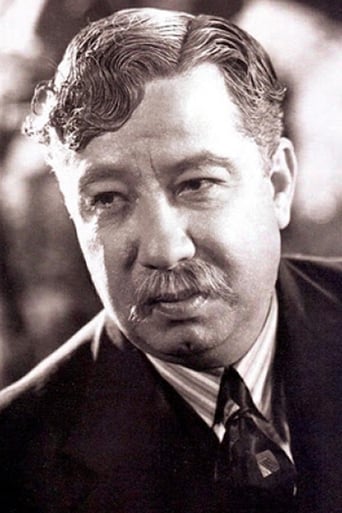 Joaquín Pardavé Arce (September 30, 1900 – July 20, 1955) was a Mexican film actor, director, songwriter and screenwriter of the Golden Age of Mexican cinema. He was best known for starring and directing various comedy films during the 1940s. In some of them, Pardavé paired with one of Mexico's most famous actresses, Sara García, the films which they starred are El baisano Jalil, El barchante Neguib, El ropavejero, and La familia Pérez. Both actors had on-screen chemistry together, and are noted for playing a wide variety of comic characters from Lebanese foreigners to middle-class Mexicans.