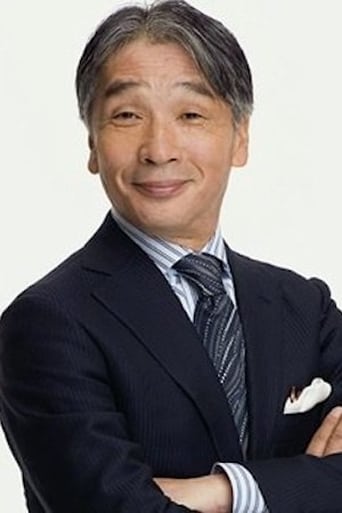 Born the son of Shunji Sakai, a famous comedian in Japan, Sakai initially came to fame by fronting the group sounds band The Spiders. This group, formed in 1962, was popular throughout the 1960s; they spawned several hit songs as well as thirteen situation comedy films featuring their music. He took the title role of Songoku (Monkey) in the 1970s Japanese TV program Saiyūki. This gained him fame in many English-speaking countries in the early 1980s when it was dubbed by the BBC and retitled Monkey. Due to his fame playing the mythical character Songoku, Sakai created a dance called "the Monkey" which became a craze in Japan. Sakai went on to a successful solo career after The Spiders disbanded, and continued acting in films and on television. In 1999, he formed the band Sans Filtre with two former Spiders, Hiroshi Kamayatsu and Takayuki Inoue. They released their first album Yei Yei in 2000. Sakai is known in Japan as a car enthusiast and regularly took part in the annual Mille Miglia race in Italy with his wife as a co-driver. He won a similar Japanese road race on October 18, 2000 driving a 1947 Cisitalia 202 MM with Inoue Takayuki (the guitarist from Sans Filtre) as co-driver. Due to business commitments he gave up racing in 2002 and gave his Alfa Romeo race car to Masahiko Kondō who is also a singer and race enthusiast. He is also a hobby archer. Sakai has been married and divorced twice, and has two daughters. He is an active supporter of AIDS charities. His show-business nickname is "Machaaki".