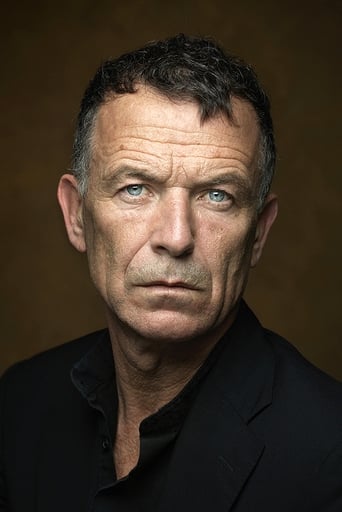 Raymond Thiry is a Dutch actor. He started out in theatre in 1987 with his own theatre group Alex d'Electrique, a well know group and very successful at different festivals and in theatre all over the Netherlands and Germany. After being in several prime time TV series, he stars in 2006 in the art house film 'Langer Licht' by David Lammers and receives a prestigious Golden Calf Nomination at the Dutch Filmfestival. In 2009 he wins this same award for his brilliant work in 'Oorlogswinter' (Winter in Wartime) by director Martin Koolhoven, which was a huge box office success. After his award his agenda fills up fast with all sorts of characters in Feature Film as well as TV. He impressed in the Dutch Crime series Penoza and feature films Sonny Boy and Lotus (release autumn 2011). At the end of 2011 Raymond will hit the theaters again, together with star actress Sylvia Hoeks in the play Poskantoor, based on the book Post Office by Charles Bukowski. In 2012 Raymond plays the main character in the feature films 'Black Out' and 'Toegetakeld door de liefde'. - IMDb Mini Biography