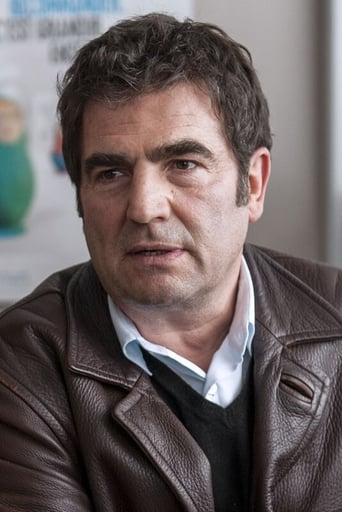 Politically committed to the left, Romain Goupil, born in 1951, is the most eloquent representative of the spirit of the revolution of May 1968. From his first feature in 1982, Mourir à 30 ans (1982) to his latest to date Les mains en l' air (2010), he has managed to remain faithful to his ideals, quite a feat if you think of all of his fellow revolutionaries who have changed sides, lured by money and/or power. His films, whether documentaries or fiction, have failed -with one or two exceptions - to draw large audience but they will remain a mirror of a whole generation.