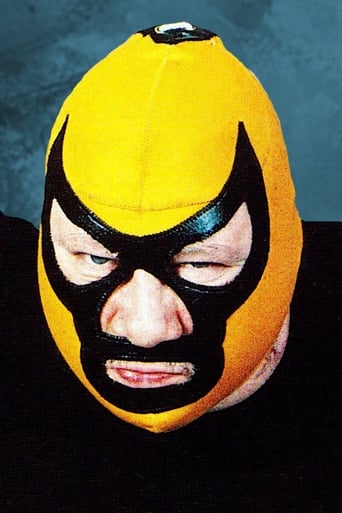 Joseph Hamilton is an American retired professional wrestler and current wrestling promoter and trainer. In his active days, Hamilton was best known as one half of the tag team The Assassins where he was called "Assassin #1". When the Assassins ended, Hamilton wrestled as "The Assassin" and "The Flame" both while wearing a mask. Hamilton teamed up with Tom Renesto in late 1961 to form the masked heel (bad guy) team known as "The Assassins" and, for over a decade, Hamilton and Renesto wrestled all over the world with great success. Once Renesto retired, Hamilton kept the Assassins team alive by partnering with wrestlers such as Randy Colley and "Hercules" Hernandez under the trademark gold and black masks of the Assassins. In the late 1980s, Hamilton founded Deep South Wrestling (DSW), where he also wrestled until a back injury forced him to retire in 1988. After Deep South Wrestling closed, Hamilton worked extensively for World Championship Wrestling both on the booking team and later on as a trainer at WCW's Power Plant training facility. In 2005, Hamilton reopened Deep South Wrestling, this time as an affiliate of World Wrestling Entertainment (WWE), to train wrestlers the WWE had signed to developmental contracts. In 2007, WWE abruptly ended their contract with DSW and the promotion suspended operations later in the year