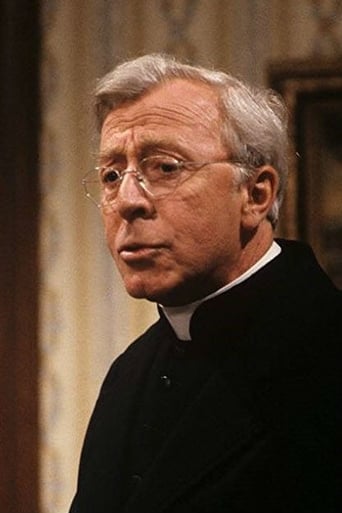 Paul Hébert, OC, CQ (born May 28, 1924 in Thetford Mines, Quebec, Canada) is a French Canadian actor. He was awarded the Officer of the Order of Canada on June 29, 1987 for his services to French Canadian entertainment and was made a Knight of the National Order of Quebec in 1994. He has appeared on numerous Quebec television series including 14, rue de Galais as the Delisle family patriarch. Description above from the Wikipedia article Paul Hébert, licensed under CC-BY-SA, full list of contributors on Wikipedia.