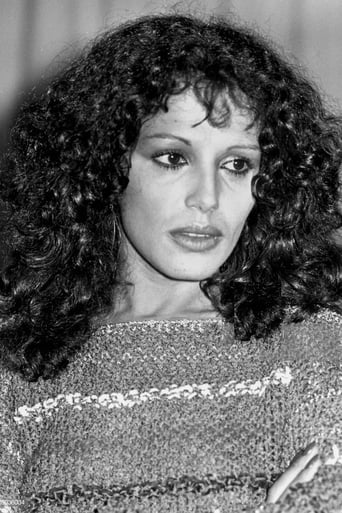 Sara Mora Romeo, artistically known as Sara Mora, (Escatrón, 1953) is a Spanish actress. Being very young he moved to the city of Zaragoza, where he began as an amateur in showbiz. In 1973 he settled in Madrid, debuting on stage with the play Danton's Death by Alberto González Vergel. In subsequent years combines film, theater and television. Their presence in the film coincides with the rise of “Destape”, working in various titles. Already in the 1990s, it is involved in television series and in films.